What are the typical office time-wasters, and how do we overcome them? 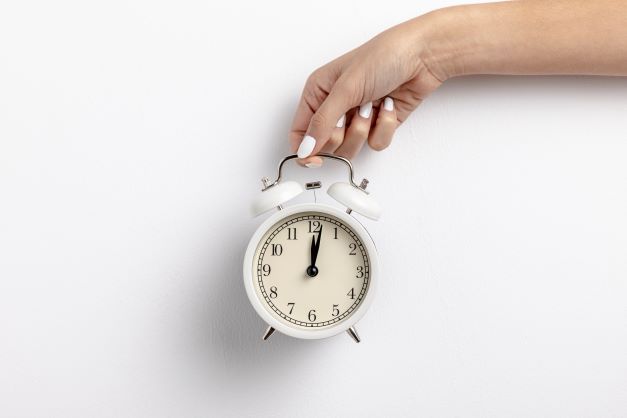 “Time is money” might be an annoyingly overused phrase. However, it is essential in the business world and also in our personal life. This blog looks into the top typical time-wasters in employees’ daily work and overcoming them.

Below are the top common time-wasters among knowledge workers which have been studied over the recent year.

Meetings are very essentials to teams and organizations. Whether face-to-face or via zoom calls, meetings are there for inclusion, participation, communication, teamwork, coordination. However, meetings consume a significant amount of individual and organizational time. When meetings are poorly structured or managed, they can negatively affect employees’ productivity and well-being. For example, 47% of 3164 workers in a 2018 study stated that “too many meetings” was their number one time-waster at the office1. According to a 2019 report, the cost of poorly organized meetings in 2019 was $399 billion in the United States2.

Today, due to the pandemic, many meetings are organized via videoconferencing. Since April 2020, Zoom has had over 300 million daily meeting participants, for instance3. However, videoconferencing has some downsides, for example, “Zoom fatigue” and multitasking, resulting in adverse outcomes4.

At today’s workplace, digital overload is a real deal. Workers are bombarded by emails, messages, and alerts that keep them distracted. Employees waste time, attention, and energy on unimportant things that make them exhausted while productivity is low. According to the Information Overload Research group, knowledge workers in the United States waste 25% of their time dealing with massive data streams, translating to the cost of $997 billion annually5.

Many people might think that multitasking is a strength that employees should have. However, studies report there is evidence that multitasking behavior decreases performance quality and quantity. Furthermore, multitasking behavior also proved to have a negative linear relationship with work flow6. Thus, constantly switching between tasks will make employees feel exhausted afterward, as many are half done. Doing two things well at the same time is only possible when at least one task is automated.

According to a 2021 study by UiPath, 67% of global office workers feel crushed by constantly doing the same tasks over and over again. Furthermore, on average, office workers also said they waste 4,5 hours a week on tasks they think could be automated. Doing repetitive tasks keep employees from focusing on tasks that require strategic thinking and creativity. Tasks such as emails, inputting data, creating datasets, scheduling calls and meetings are the top tasks that workers would like to automate7. 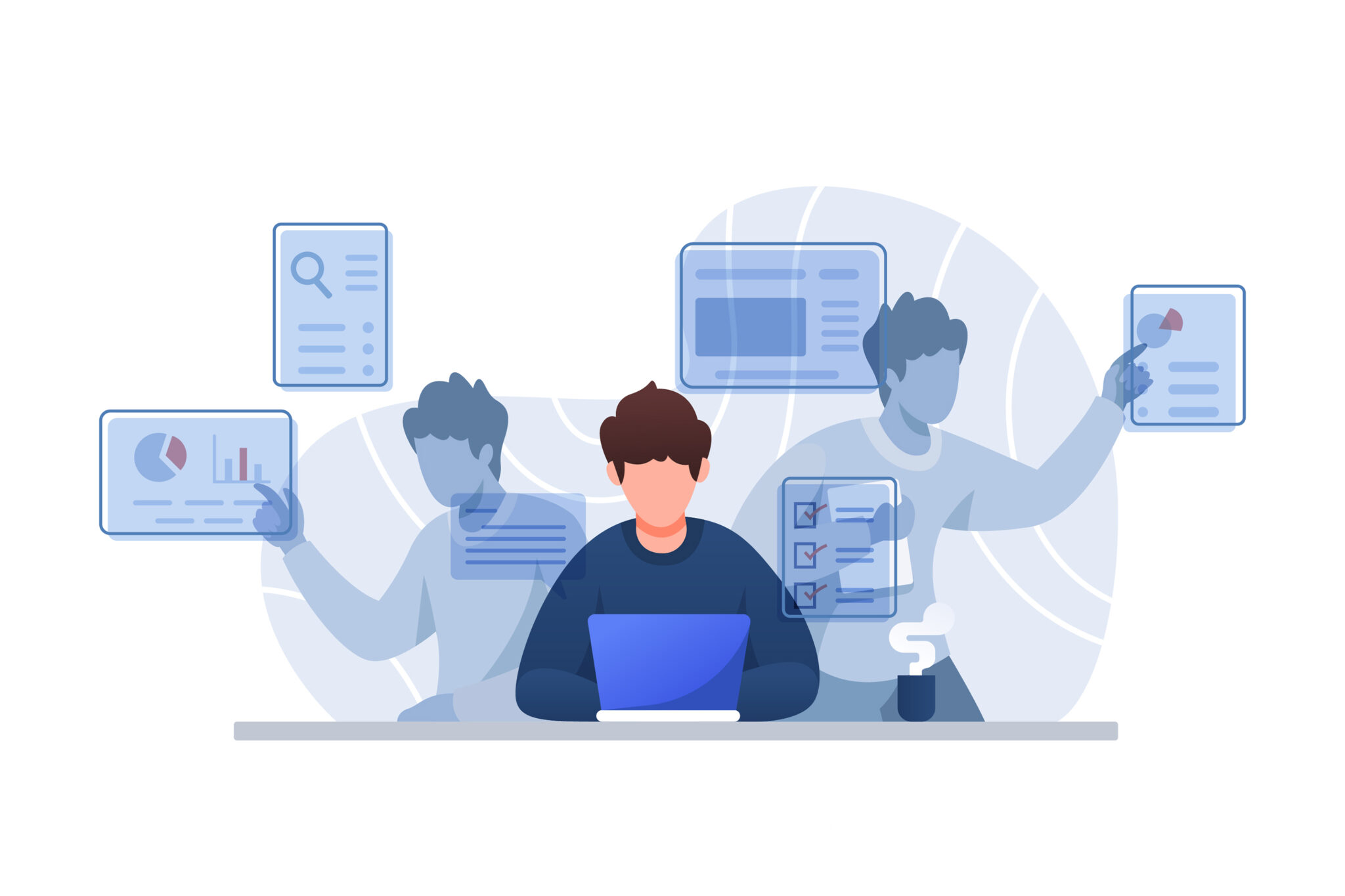 The common deal-breaker that the mentioned ‘top time-wasters’ have is that they’re disrupting employees’ workflow. Having a good workflow has positive effects on performance. Besides that, companies should encourage an effective hybrid workforce where mundane tasks are automated.

Automating repetitive tasks has been a go-to option for many organizations to improve time-consuming processes and free employees to do more valuable work. Bots and Robotic Process Automation (RPA) are well-known for doing a great job of automating simple tasks. However, the promise of RPA to remove headcount from inefficient business processes has not yet materialized. Most RPA implementations automate tasks and require humans to operate bots to complete a simple task. It usually only results in small reductions in labor needs. Therefore,  end-to-end process automation that only requires attention when necessary, will help employees focus on tasks that bring value to the business.

By leveraging workflow management, employees can work in a team as efficiently as possible. No more long meetings when teams are collaborating and handling the right tasks at the right time. On top of that, avoiding overlapping work is also possible. Companies should get rid of rigid workflow structures. Instead, create a workflow that is more personal, flexible, and faster while avoiding time-wasters.

What's happening on our blog 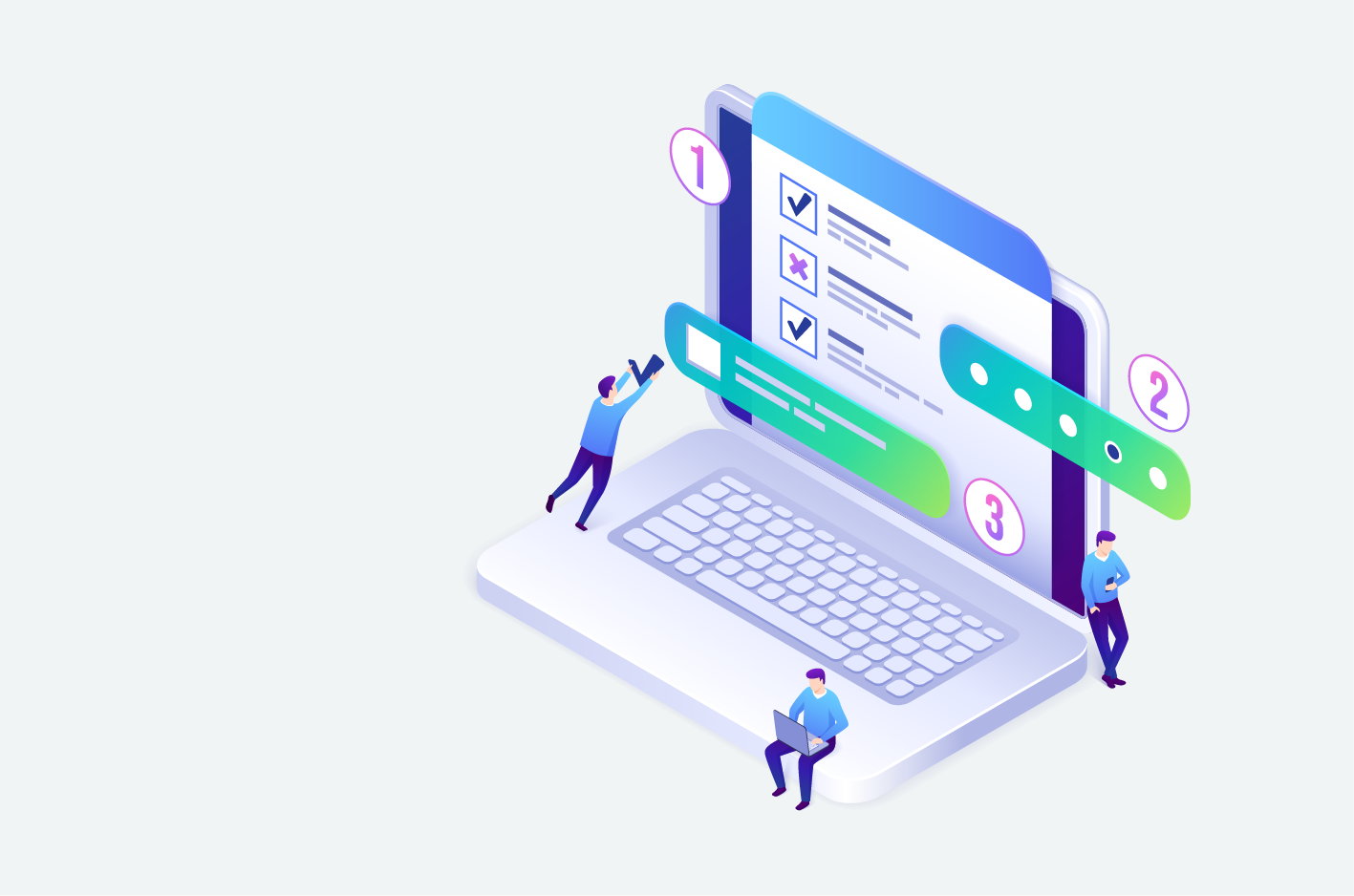 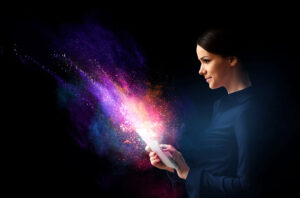 Platform engineering: one of Gartner’s top technology trends for 2023

Receive updates on our latest blogs

The Be Informed platform lays the foundation for automated processes and decision making. Legacy or no legacy, our engine accelerates digital development. Even if you are handling complex situations. Be Informed helps you move forward.

This website uses cookies to improve your experience while you navigate through the website. Out of these, the cookies that are categorized as necessary are stored on your browser as they are essential for the working of basic functionalities of the website. We also use third-party cookies that help us analyze and understand how you use this website. These cookies will be stored in your browser only with your consent. You also have the option to opt-out of these cookies. But opting out of some of these cookies may affect your browsing experience.
Necessary Always Enabled
Necessary cookies are absolutely essential for the website to function properly. This category only includes cookies that ensures basic functionalities and security features of the website. These cookies do not store any personal information.
Non-necessary
Any cookies that may not be particularly necessary for the website to function and is used specifically to collect user personal data via analytics, ads, other embedded contents are termed as non-necessary cookies. It is mandatory to procure user consent prior to running these cookies on your website.
SAVE & ACCEPT

Receive one update, once a week, when we upload a new blog post. Never miss out on the newest content! 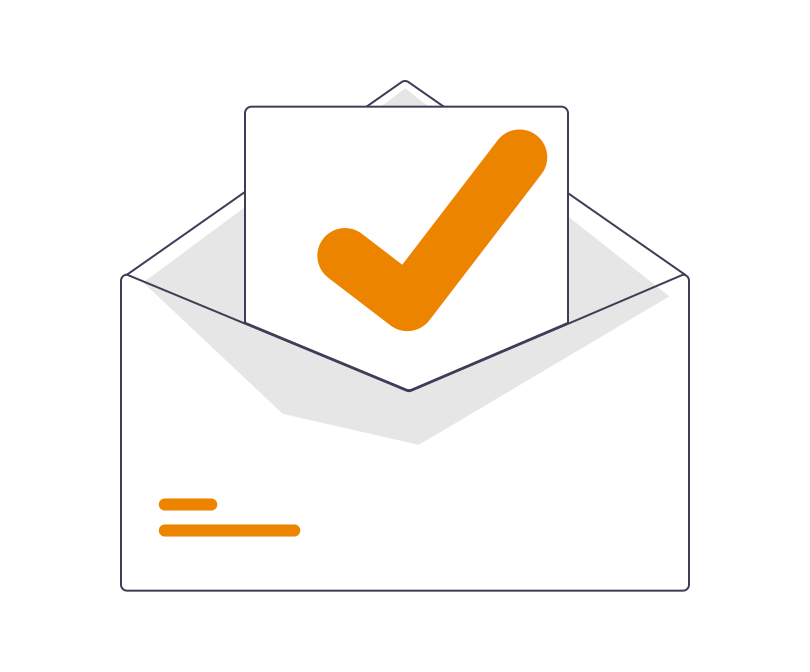